The Goblin's Shadow (A LitRPG Series) 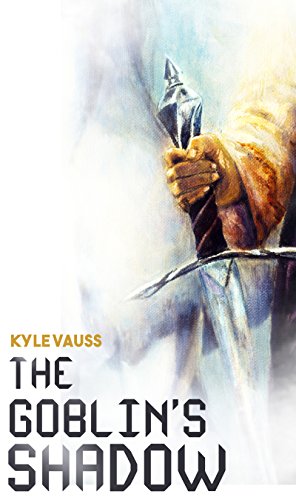 After his fiance deserted him and took his dog, Tom spends his days at the office and his evenings in Infarna Omega, a full-immersion fantasy game. He makes a side-living levelling up and selling characters to order.

When he gets an order for a Shadow Walker, a class he’s never played before, it seems strange. Things get even stranger when, just as he’s about to kill a goblin NPC, it talks.

Tom and Gabber the goblin embark on a quest to get Gabber to safety. They're pursued by Crawford, a creature hunter with an immense knowledge of the game and resources to match. He’ll never give up, never stop, and Tom must use his courage, skills and ingenuity to outwit him.

This starts an epic quest of swords, magic, and monsters, while an unlikely friendship develops. Tom can’t let the hunter catch Gabber. Unlike the players, if the goblin dies, he won’t respawn.